My name is Tomas Jennebo and I have worked professionally with radio production and broadcasting since 1992.

I like the spoken word. Therefore, my life has pretty much come to be about it. As a child, to avoid being bullied by the big boys, I discovered that I had a certain ability to talk my way out of quite a few tough situations.

Then I noticed that things I said mattered. And when I discovered the radio, I also discovered the point of listening. So I do. Often and preferably for a long time. But I also talk. And have to some extent supported myself and my family on it for most of my adult life.

Since 2010, in addition to my work as a teacher at Linnaeus University in Kalmar, I have been producing a number of podcasts. Cykelradion.se, together with Anders Adamson, is the most famous.

On my own, I run the live web radio channel Jenneboradio.se In addition to producing podcastskolan.se and occasionally motorbikeradion.se

Since 2015, I also help others who want to develop their podcast ideas via Podcastfabriken.se

In 2016, I became involved in the Media Institute Fojo’s work in Rwanda. It has been about training in radio and podcast production. Both on site and also digitally. A very honorable mission that will continue in 2022 as well.

In addition to this, there will be a lot of work as a moderator and lecturer. Quick-thinking and with a warm sense of humor. At least those are the reviews I get. And I trust the audience, they’re right most of the time

Jenneboradio is the dream of owning a radio station realized. So far largely on a hobby basis. Admittedly based on the fact that I have worked professionally as a presenter at SR since 1992. But this is something else. A radio without requirements for format or completed excel sheets, quotas, music shares or topic selection. Radio from the root, straight and simple!

More about the private side of me can be found here: http://tomasjennebo.se 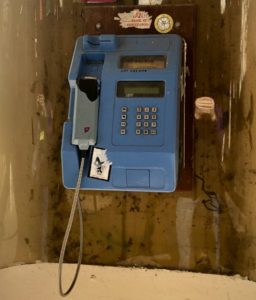 Videorundtur i studion [subtitles in english] 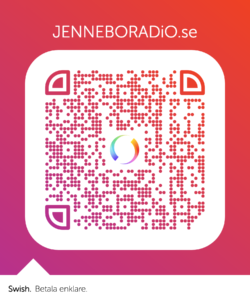